The Tax Strategy score of this Portfolio is 67

of this invested capital features an adverse footprint in Tax Strategy.

of this invested capital features a balanced footprint in Tax Strategy.

of this invested capital features a positive footprint in Tax Strategy. 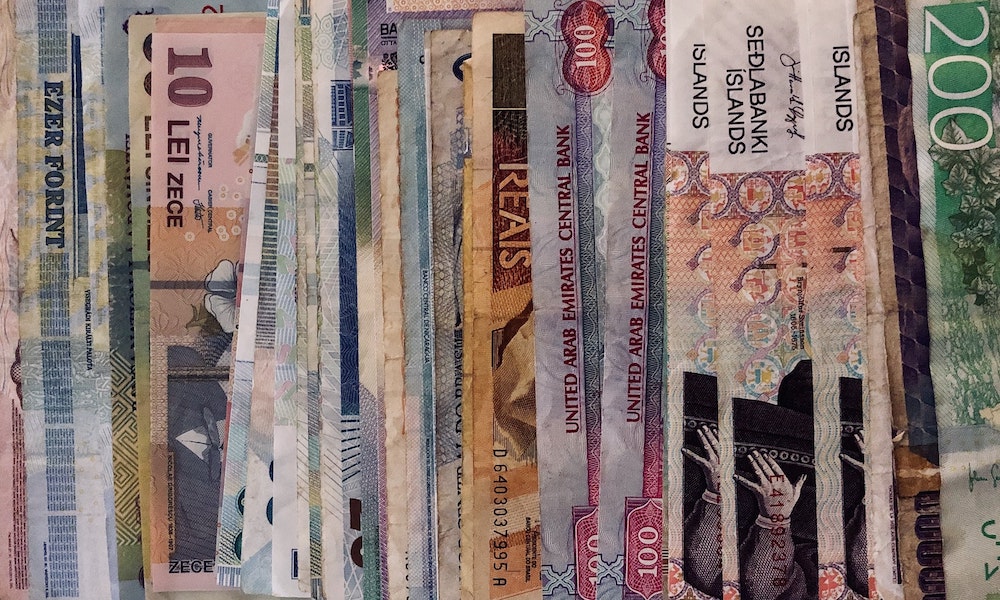 Companies legitimately optimize their taxes worldwide. In some cases the pendulum has swung too far. In other words: tax avoidance strategies lead to certain companies paying no or almost no taxes. International organisations such as the OECD or the G-20 are looking for new international rules for a more sustainable corporate tax policy, such as global minimum tax rates for large corporations.

Tax Strategy Scores of your Assets

What am I looking at?

The graph shows you the score for each asset. The shape of each asset is its stylized Footprint-Profile.

Why does it matter

Tax optimization is not only a legal and economic but also a societal matter. From a sustainability perspective, it therefore makes more sense to lend a hand in a global reform of corporate taxation, also for reasons of global solidarity. Even Facebook boss Mark Zuckerberg announced during a visit to the EU that he would support the revision envisaged by the OECD and that in future he would pay more taxes in Europe. We are therefore only investing in companies that seek this balance and do not run the risk of becoming the target of controversy by acting too aggressively. In principle, we obtain data that document the regional distribution of taxes paid by all companies. This involves determining the size of the gap between the current actual distribution and the theoretical target distribution (according to turnover distribution and OECD rules). The larger the gap, the greater the risk of (expensive) controversy ("court of law versus court of public opinion"), the lower our score for tax strategy.